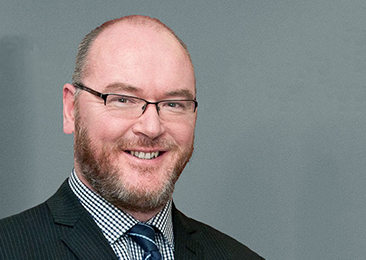 Martin is widely regarded as one of the foremost figures within affordable housing and the wider public sector. Under his leadership, Wheatley has established over the past five years a formidable track record and reputation across the UK and in Europe as a leading housing, care and property-management group. Wheatley – which owns or manages almost 93,000 homes – has grown to encompass six Registered Social Landlords, three commercial subsidiaries, an award-winning care organisation and a charitable foundation. His housing career, spanning more than 25 years and covering the length and breadth of England and Scotland, has been marked by a string of national and international awards and accreditations. These include the European Foundation for Quality Management’s UK Award for Leadership and Quality Scotland’s Leadership Award. In March 2018, Martin was named as Director of the Year in the large business category by The Institute of Directors Scotland. In 2014, he led Wheatley’s £300 million debut bond issue on the capital markets.