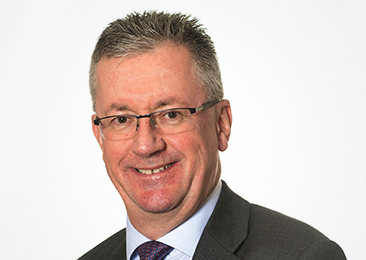 Eric has served as Vice Chair of The Wheatley Foundation from its formation in 2016 and previously was a Non-executive Director of Cube Housing Association. Eric was a career banker and Fellow of the Chartered Institute of Bankers in Scotland, and held various senior management roles with Bank of Scotland and Lloyds Banking Group. During his banking career, Eric worked with SME and corporate customers in a wide variety of sectors. On leaving banking in 2014, Eric established his own advisory business which he ran for 3 years. He was formerly a Board member at Social Investment Scotland where, in addition to his Board role, he chaired the Credit Risk Committee.

Back to Wheatley Foundation Board members