Rare photographs from the First World War showing life in a Glasgow barracks have gone on display in Scotland for the first time. 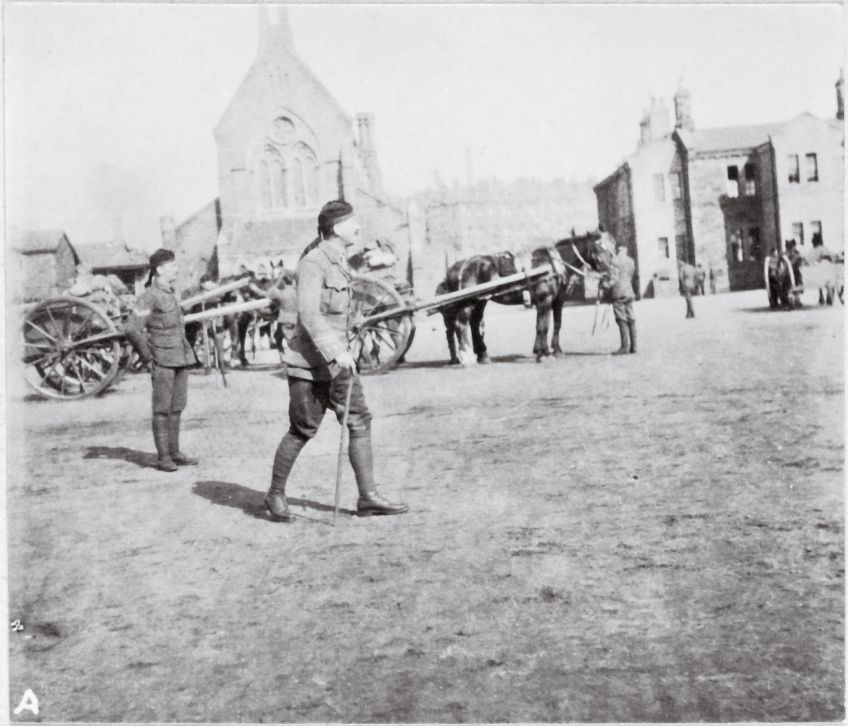 The pictures, captured by Scottish Medical Officer Fred Davidson during his time serving with the 1st Cameronians, show action from the frontline and daily life at the Maryhill Barracks, now the site of Cube Housing Association’s Wyndford estate.

His pictures, which are among the very earliest images of the conflict, have “come home” in a special exhibition at Maryhill Burgh Halls to mark the centenary of the end of the First World War.

The Victorian barracks were decommissioned in the 1960s when the site was given over to social housing with the Wyndford becoming home to thousands of people over the years.

Cube, part of Wheatley Group, and its community partners are supporting the exhibition as part of a wider project, funded by the Heritage Lottery Fund, to explore the history of the area.

The Wyndford Heritage project aims to bring to life the stories of the people who have lived and worked in the area and look at the role the barracks played in shaping Maryhill.

The photographs were unearthed and catalogued by Fred’s grandson, Andrew Davidson.

Andrew said: “These pictures are special because they show how the barracks, and the soldiers who lived there, were part of life in Maryhill.

“For example, when the Battalion left to go to France, the whole community was out on the streets to wave them off.

“Maryhill Barracks was a community in itself, with different regiments stationed there. It was home to 1000 people.

“Fred was one of the few who took photographs of the barracks so these are rare pictures. I think he would have been tickled to see his pictures in the exhibition so close to where he was living.”

Cube Director David MacKenzie said: “I am thrilled that Fred’s pictures have finally come home. They offer a unique glimpse of life at the barracks which is now home to so many people. They really bring the past to life.

“Everyone at Cube is delighted to share the chance to celebrate the rich heritage of this part of Glasgow. We are very grateful to our partners, Maryhill Burgh Halls and to Andrew for everything they did to make this happen.”

Lucy Casot, Head of Heritage Lottery Fund, said: “As the First World War centenary draws to a close more than £100m has been awarded to more than 2,200 projects to communities across the UK to mark the conflict. This Heritage Lottery Fund grant has let the community of Maryhill to explore First World War heritage that matters to them. This extraordinary exhibition will let local people gain a deeper understanding of the impact of the conflict on their community by exploring and sharing their heritage through this fascinating collection of rare and poignant images.”

Nicola McHendry, Heritage Manager at Maryhill Burgh Halls, and the exhibition designer, said: “We are incredibly proud to have Fred’s photographs on display in the Halls in this centenary year. The images capture the friendship and camaraderie of the Cameronians and the support the regiment received from the people of Maryhill. That support has continued to this day with many local residents visiting the Halls to see the exhibition and hear Fred’s story.”

You can see Fred Davidson’s pictures on display at Maryhill Burgh Halls until 31 December 2018.

Visitors will also get a chance to learn about the proposed Maryhill Museum. They can see the plans for the museum and get involved in the project if they wish. 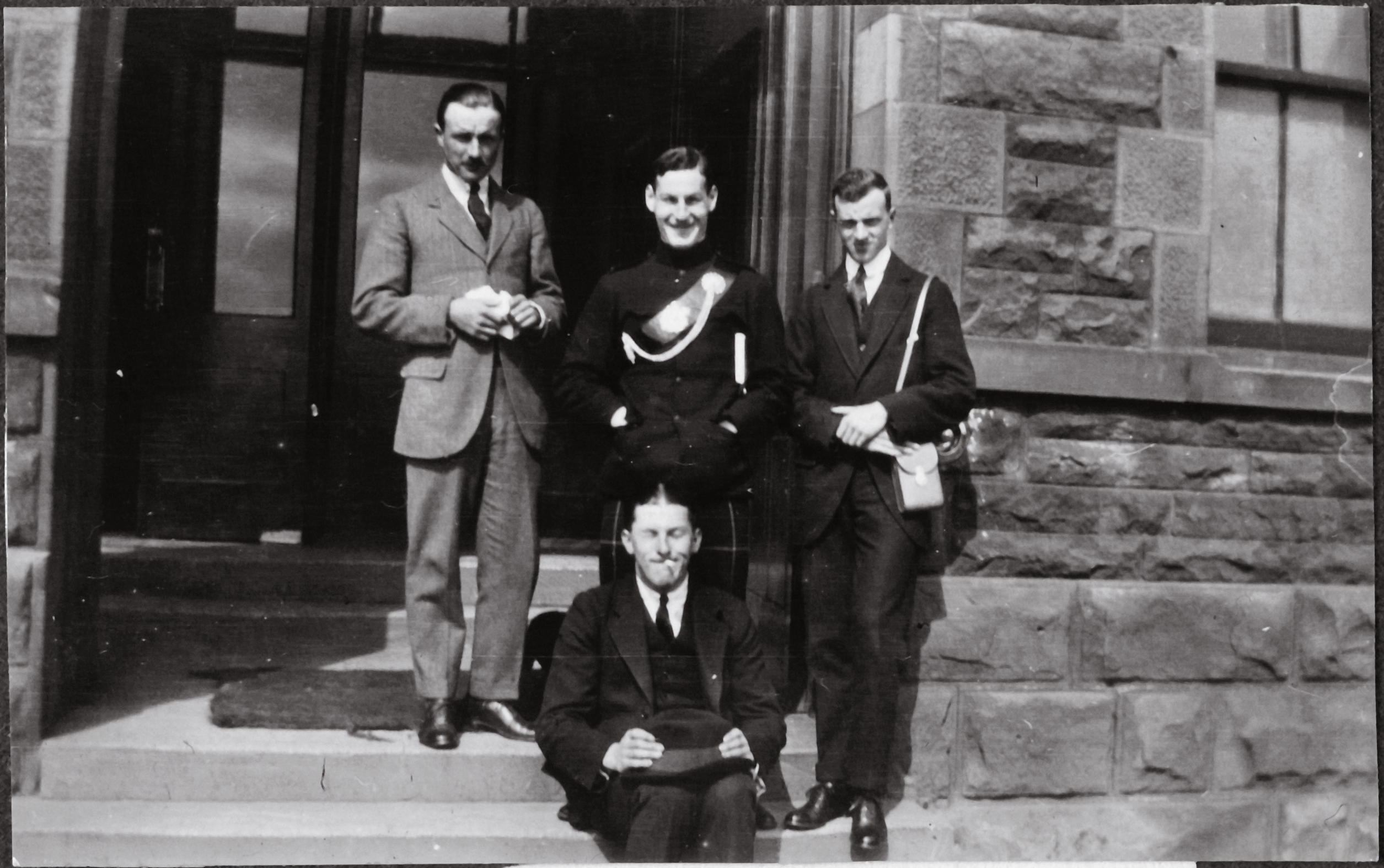 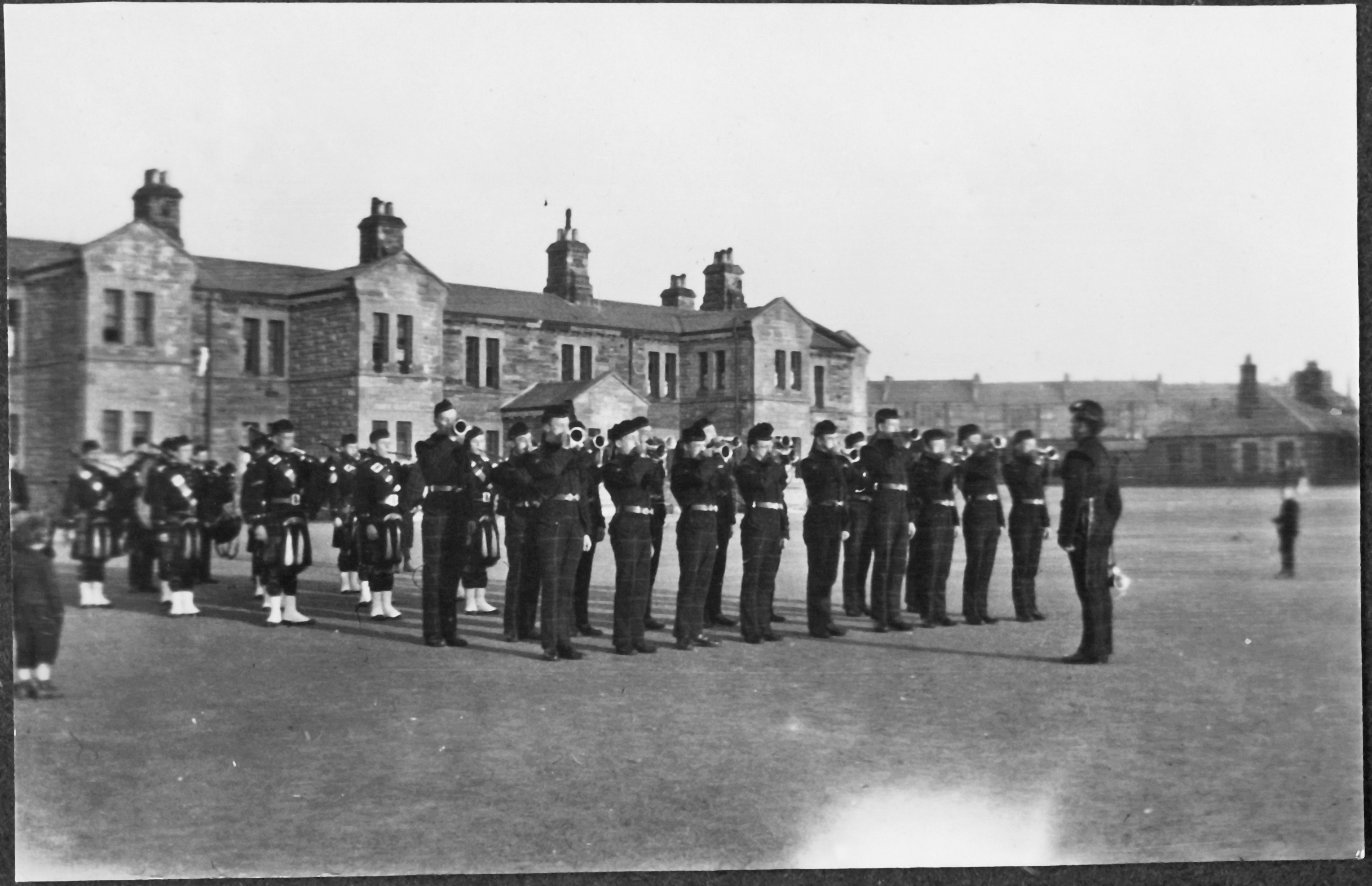