The tenant chair of Scotland’s largest social landlord has renewed calls - as the coronavirus crisis continues - for “urgent and radical” change to Universal Credit (UC). 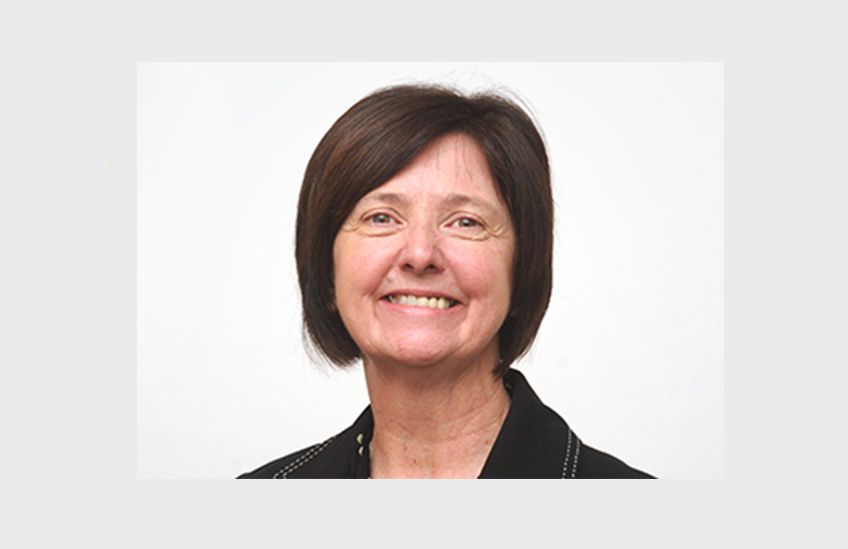 Bernadette Hewitt, chair of Glasgow Housing Association, today called on the Department of Work and Pensions (DWP) to take immediate action on five fronts, including ending the five-week wait for a first UC payment.

“As vulnerable people all over the country know only so well, UC has been the single biggest overhaul of the welfare system in living memory,” said Mrs Hewitt, a mother of five children living in a GHA house in Barmulloch.

“It is simply beyond belief, as the world is being turned upside down by coronavirus, that people are having to endure the injustice and hardship created by many cruel aspects of this new welfare system.”

Bernadette added: “The UK Government needs to address the additional suffering and hardship Universal Credit is causing through this pandemic, urgent and radical action is need now.”

Wheatley, Scotland’s largest housing, care and property management group, set up a task force last year to tackle the impact of UC on thousands of its vulnerable tenants across the country.

Chief Executive Martin Armstrong revealed the task force, including 22 welfare benefits advisors working from home, had assisted 3300 people claim UC in the first seven weeks of the pandemic - almost twice as many as normal.

He said: “UC’s impact during this crisis has escalated hugely as families - many for the first time in their lives - struggle with issues ranging from poverty and unemployment to social exclusion.”

In her letter to the UK Secretary of State for Work and Pensions, Therese Coffey MP, Mrs Hewitt calls for:

“The five-week wait for a first payment is a prime example of how cruel UC can be,” said Mrs Hewitt. “How anyone can expect vulnerable families, who often have nothing to fall back on, go without financial assistance for sometimes up to three months at any time, never mind during a pandemic, is simply beyond me.”

Mr Armstrong urged the DWP to re-engage with landlords. “It made no sense to suspend the landlord forums in place,” he added. “Surely the feedback, information and knowledge being shared are invaluable, particularly in these unprecedented times.”

Wheatley Group’s response to the coronavirus crisis to date has included: