Way Ahead project worth £8M to Glasgow

A pioneering project helping long-term unemployed into work has delivered more than £8 million of social value to Scotland’s largest city. 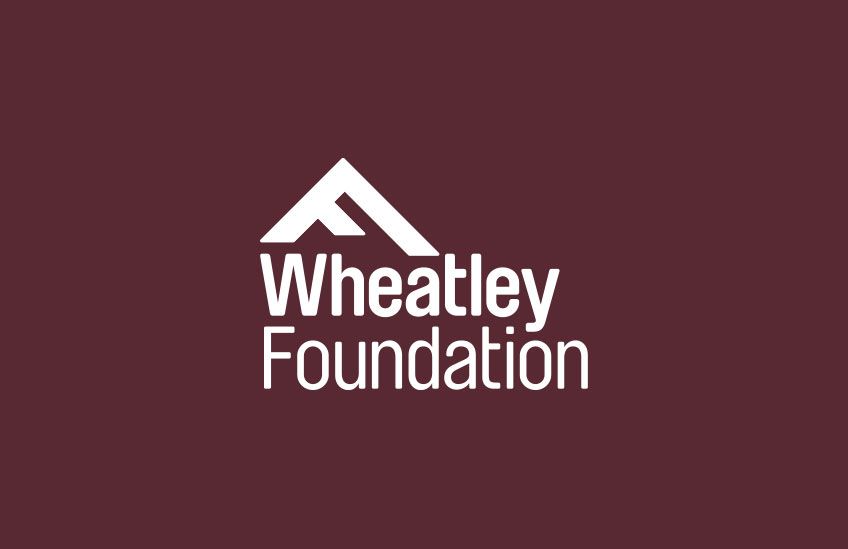 Way Ahead - run by Wheatley Foundation - has helped more than 320 people over the past year in Glasgow overcome barriers to work, training and education. It is aimed at people aged 29 plus with an addiction, homeless or offending background and employs a pioneering one-to-one mentoring approach.

An independent report concluded Way Ahead’s 10 mentors had “enabled customers to achieve transformational change in their employment prospects, confidence and aspirations, and wider quality of life”. It calculated £8.2 million of social value had been created by helping people into work and out of debt, as well as delivering savings to the public purse from improved health, reduced use of drugs and alcohol and participants securing stable accommodation.

Wheatley Foundation Chairman Sir Harry Burns, former Chief Medical Officer of Scotland, said: “This ground-breaking programme is providing life-changing benefits to some of the most vulnerable and excluded people in Scotland.”

Wheatley Foundation is the charitable organisation of Scotland’s leading housing, care and property group. In the past year, it invested more than £3.5 million on 21 programmes that have improved the lives and life opportunities of over 10,000 disadvantaged and vulnerable people in Wheatley communities across Scotland.

Way Ahead, which is funded by the European Social Fund and Wheatley Foundation, is delivered in collaboration with Glasgow City Council and several third-sector organisations.

Sir Harry, who is also Professor of Global Public Health at the University of Strathclyde, said: “Way Ahead is helping people who never thought they could ever find a job or go into training or education.

“It is bringing about positive change in their lives in terms of their confidence and overall happiness.”

The independent report, carried out by the leading social research company, Craigforth, found that of the 320 plus people supported, 34 participants had found permanent employment, 112 had entered vocational training and 71 had stopped using drugs and alcohol.
The programme, which began in January, 2017, also helps people get “work ready” by improving their mental and physical health, find them secure accommodation and assist them to sort out money worries.

One Glaswegian father told of how Way Ahead had changed his life, for the better.

William, pictured below, became homeless after his marriage broke down and he began drinking heavily. With support from the programme, he stopped drinking and secured a tenancy with Glasgow Housing Association (GHA), part of Wheatley Group.

His mentor applied on his behalf to the Scottish Welfare Fund and Starter Packs to help him with living essentials, such as furniture, white goods and bedding. The mentor also encouraged and supported him to complete a course aimed at improving his mental health and arranged a free six-week gym pass to improve his physical well-being.

William went on to complete an environmental training programme through Wheatley Foundation. He said: “I was in such a state, and just wasn’t myself. Having someone to listen and help made all the difference.

“Thanks to the Way Ahead, I’ve stopped drinking, have done all sorts of training and now have a family home,” said William, who is a full-time carer for a disabled son.

“I don’t like to dwell on the past, but I can’t believe how far I have come. Way Ahead helped me get out of the rut I was in and helped me move on with my life. I’m in a totally different place from where I used to be.”

He added: “I never thought I would become sober and be able to hold down a place on a training programme.

“I’m now focused and settled, and looking forward to the next stage of my life, which again includes my sons.” 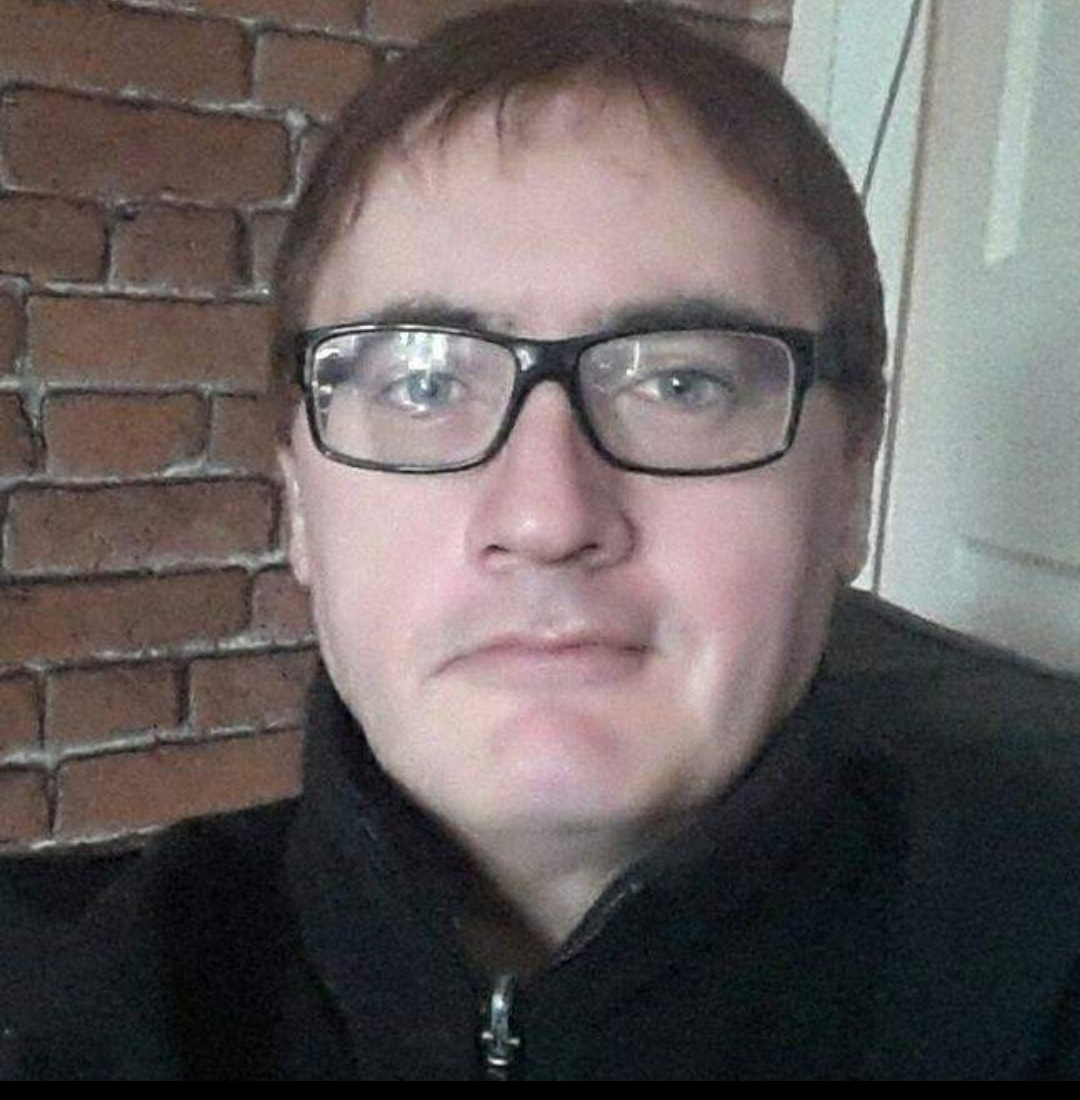