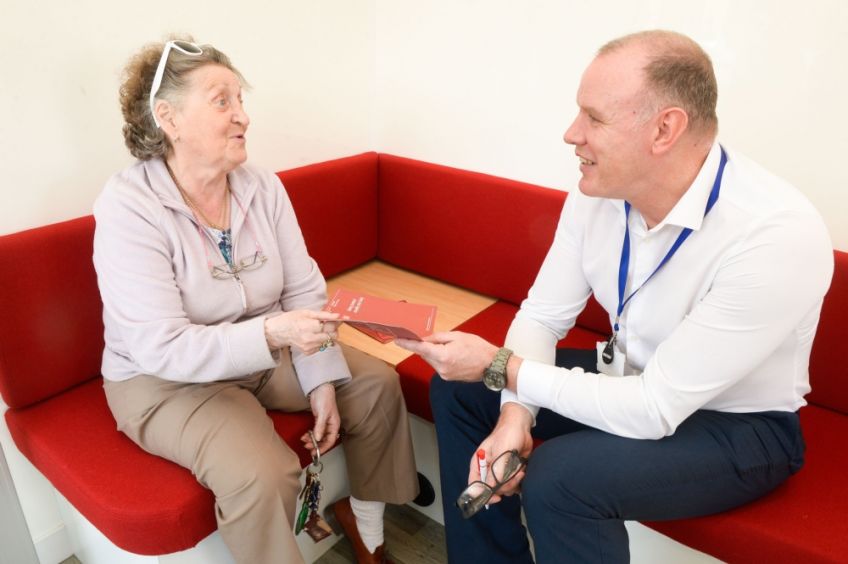 Earlier this year, 90% of WLHP tenants who voted in an independent ballot did so in favour of the two organisations coming together within Wheatley Group.

Joining forces paves the way for Dunedin Canmore to do more for communities across the east of Scotland.

“We’re investing in existing homes and building new ones tailored to the needs of our communities and tenants will continue to enjoy the same excellent services they are used to.”

A total of 90% of WLHP tenants who took part in a ballot which ran from 30 May to 27 June supported the plans. Tenants were able to vote by post, by phone, online and by text. 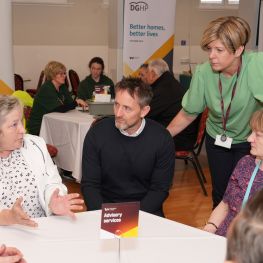 The campaign will support 20,000 tenants across Scotland. 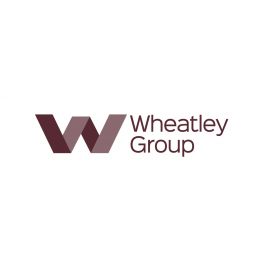 The Chair of Wheatley Group, Jo Armstrong, has paid tribute to Her Majesty, Queen Elizabeth II following the announcement of her death. 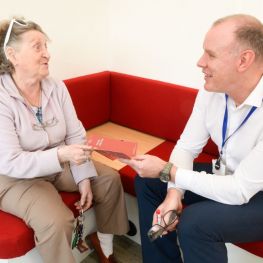