Women experiencing domestic abuse will be able to access a new support service to help them find suitable and safe housing in a different area. 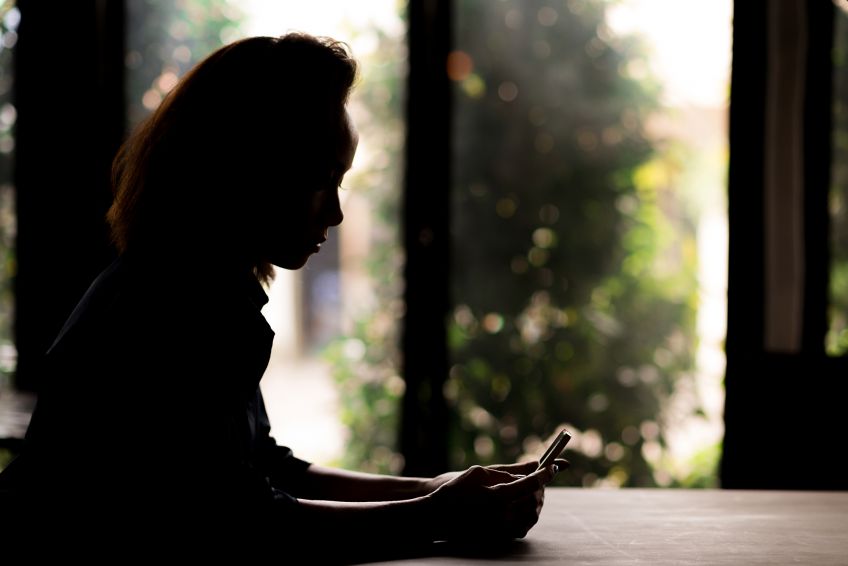 The ‘Revive Scotland’ service is a partnership between Wheatley Group and Homefinder UK. Scotland’s leading housing, care and property-management group has teamed up with Homefinder UK, a national mobility scheme run by non-for-profit software company Home Connections, to offer this lifeline support for the first time.

The project will rehouse women and children experiencing homelessness due to domestic abuse to an area of their choice outside their own local authority area.

In Scotland, there were nearly 63,000 incidents of domestic abuse recorded by police last year.

Every year nearly 130,000 people in Scotland experience domestic abuse, with more than 9000 people at risk of being murdered or seriously harmed by a partner or ex-partner.

Laura Henderson, Managing Director of Wheatley 360, part of Wheatley Group, said: “Domestic abuse remains a major cause of women’s homelessness in Scotland. It is the third most common reason given on a homelessness application.

“Many women who have survived domestic abuse look for a fresh start in a different part of the country. It might be that they want to be closer to family, or to a new job, or a school for their children, outside their current local authority area. Revive Scotland can help arrange this.

“Revive Scotland will work with local authorities and housing associations across Scotland to source and secure permanent accommodation for the service.”

Revive Scotland is an expansion of Homefinder UK's move-on service for domestic abuse survivors, Revive, and is funded by the Scottish Government and administered by the Scottish Federation of Housing Associations.

Revive has been running in England since 2018 and has already helped over 120 domestic abuse survivors who were homeless or threatened with homelessness to find a new home, in a new area.

Andrea Williams, Revive Scotland Project Coordinator, said: “We are building on the success achieved by Revive in England. Our goal is to provide a holistic approach to support women experiencing domestic abuse. Through Revive Scotland, we want to give choice to those women who decide they would like to move out of their current area.

“We will work directly with the women and their families to provide tailored wraparound support. We’ll liaise with all agencies involved to ensure further support is provided, to ensure a smooth transition to a new home and that the tenancy is sustained. We have contacted several local authority areas, housing associations and domestic abuse organisations, and the support we received so far has been overwhelmingly positive.”

Women looking for help to move can find out more about the service at www.homefinderuk.org/revive-scotland

They can also be referred via email by any agency they are currently receiving support from, for example Women’s Aid, ASSIST, Police Scotland Domestic Abuse Investigation Unit, or their current Registered Social Landlord or Local Authority.

The service also offers support to help women moving to access funding and support to help them make the move to their new tenancy as smooth as possible. Revive Scotland will also help women access wraparound support services, including home safety, furniture access, and referral for financial advice, support and guidance.

A retired NHS nurse who had been suffering financial exploitation from her family approached Homefinder UK’s Revive service for support during England’s first national lockdown. The retiree had to sell her property to avoid repossession. She stayed where she could, paid for hotels, B&Bs and slept in her car for two years. By the time she approached Homefinder UK, she had sold her car to pay off other debts and was sleeping on her son’s balcony. When her son and his partner demanded more money from the nurse and she had none to give, they took her gold necklace.

Despite the fact that all social housing lettings were on hold due to Covid-19 restrictions, the Revive team reached out to their partner housing associations across the country and was able to secure a home in the South of England, not too far from her grandchildren. The retired nurse moved just seven days after the initial call for help.

“I have been in the property for two days, but my life and my mental health have already dramatically improved. It seems that once Homefinder UK knows about your situation, they activate a plan and apply it vigorously to ensure they find you a home as soon as possible” says the survivor, a former neonatal nurse with 30 years’ experience.