Glasgow Housing Association is celebrating a double win at a prestigious business awards. 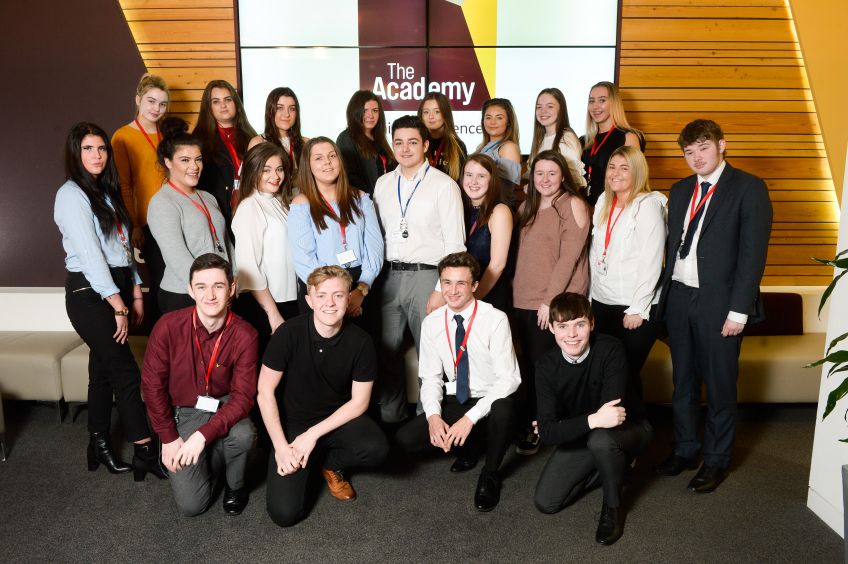 The awards celebrate the best people management practices amongst Investors in People-accredited businesses.

“It was fantastic to see so many worthy organisations nominated for outperforming in their sector, demonstrating great people management practice and a commitment to staff development.

GHA, which is part of Wheatley Group, was awarded IiP platinum status in May 2016.

Martin Armstrong, Chief Executive of Wheatley Group, said: “These two awards from Investors in People are further recognition of the hard work, dedication and commitment GHA staff show every day.”

Since 2009, almost 300 young people have started their careers with GHA and the other partners in Wheatley Group.

In October this year, GHA received the European Foundation for Quality Management’s 2017 Global Excellence Award at a ceremony in Madrid.