One of the UK housing sector’s most eminent figures, Professor Paddy Gray, has been appointed to the Board of Wheatley Group. 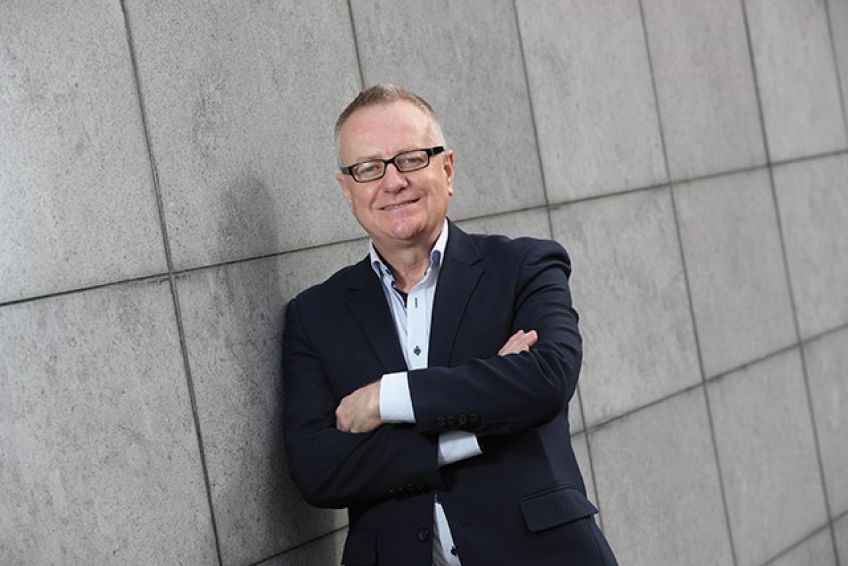 Mr Gray, Professor Emeritus of Housing at the University of Ulster, was recently named the top “Power Player” in the UK housing sector by 24 Housing magazine.

The academic is regarded as an authority on housing strategy and social policy, nationally and internationally, having served on advisory groups for the Northern Ireland Executive, UK Government and Northern Ireland Assembly.

He has had more than 300 research papers on housing-related issues published and regularly contributes to international conferences and seminars. Professor Gray is also an external examiner for housing degrees at several universities, including the University of Hong Kong.

In 2010, he became the first Irish President of the UK Chartered Institute of Housing, having previously served as Vice President and Treasurer.

Professor Gray said he was delighted to join Wheatley, Scotland’s leading housing, care and property-management group. “I have been an admirer for some time of Wheatley’s outstanding work and its commitment to transforming the housing and care sector in Scotland,” he added.

“I am looking forward to working with the other Board members as the Group continues to create sustainable communities across Scotland.”

“His skills, experience and knowledge are unrivalled and we look forward to his input as we continue ‘Making Homes and Lives Better’ for the people Wheatley works for across Scotland.”