GHA has appointed Jehan Weerasinghe as its new Managing Director. 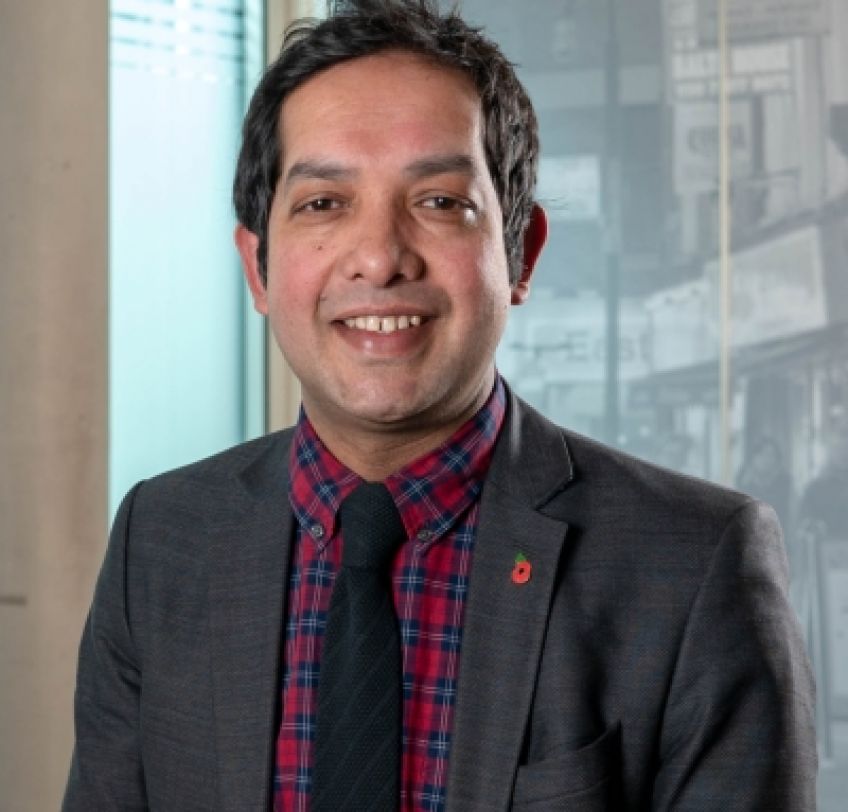 Jehan joined GHA, part of Wheatley Group, in March this year as Director of Innovation and Improvement.

Previously, he had been Regional Director of Operations at L&Q – one of the largest housing associations in England with 95,000 homes across London and the south east.

A dad of two, Jehan previously worked for IBM and the Office for National Statistics. He was educated at Oxford University and Reading University where he studied Comparative Social Policy and Sociology. In his spare time he has been a school governor and treasurer of a children’s charity.

Jehan said: “This is a very exciting time to help shape the future of GHA as we create ‘Better homes, better lives, a better Glasgow’.

“I’m looking forward to working closely with staff, customers and our partners as GHA delivers even more new-build homes, invests in our communities and supports our customers to get the most out of life.”

Jehan takes over from Jennifer Russell, who is taking early retirement early in the New Year.

Jennifer, who was named as the Chartered Institute of Housing Scotland’s ‘Inspirational Leader of the Year’ for 2019, steps down after six years at GHA.

GHA Chair Bernadette Hewitt said: “Jehan has already made a huge impact in his short time at GHA. He has impressed us all with his enthusiasm, energy and his drive to do even more for GHA tenants and the city. We look forward to working with him in the years ahead.”