A concierge at a multi-storey block in Glasgow has been hailed a hero for helping save a toddler’s life. 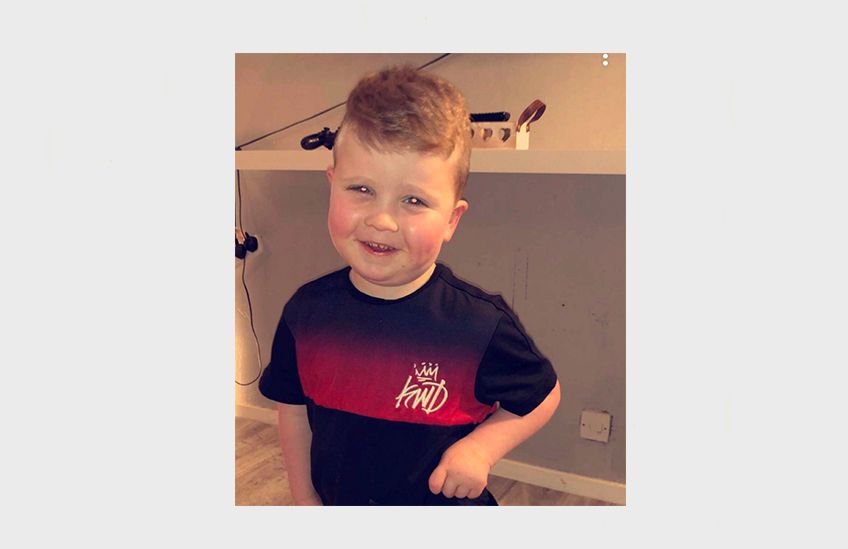 After phoning an ambulance, Christine buzzed down to the concierge station for help.

Concierge Davie Murray, pictured below, rushed to her flat, put Arron into the recovery position and kept him awake until paramedics arrived. The toddler is now recovering in hospital.

Christine, 34, told how she panicked when Arron had a fit at their home on the second floor of a flat at Kingsway Court, last Thursday.

The toddler had stopped breathing and was turning blue. After phoning an ambulance, she called down to the concierge station to ask for help.

Christine said: “Arron had a fit, fell to the floor and couldn’t breathe. He was turning blue and I couldn’t get him to move. I was terrified.

“I phoned an ambulance and then buzzed the concierge to ask if anyone knew CPR.

“Davie was here so quickly. He turned Arron on his side, put a pillow under his head and kept him awake while I was on the phone to the paramedics.

“I was in a real panic but Davie was with Arron the whole time, holding his hand, saying his name, ruffling his hair until the ambulance arrived. He knew what he was doing.”

The toddler suffers from a narrowing of his windpipe, and spent several weeks at Great Ormond Street Hospital in London recently because of his condition.

He is now being looked after at Queen Elizabeth Hospital, Glasgow, where he is on a ventilator.

Christine added: “Arron’s okay now. He’s heavily sedated and he’ll be in hospital for at least a week. I would just like to say thank you to Davie. He helped save Arron’s life, no question.

“Davie’s a hero. I don’t know what I would have done without him. I’m so grateful.”

It’s not the first time concierge Davie Murray has helped save a tenant’s life – last year he helped rescue a tenant who had fallen from a window.

Davie, 53, said: “Your natural instincts kick in. Christine phoned down and I went to see how I could help.

“It only went on for a few minutes but it felt like hours. Arron was going in and out of consciousness and I tried to keep him awake. Then the ambulance came and the paramedics took over. I just did what anyone else would have done.”

Jehan Weerasinghe, GHA Managing Director, added: “Davie did brilliantly. To instinctively go and help a customer in such a difficult situation is a great tribute to him.

“This is a great example of our staff going the extra mile to help our customers whatever the situation.” 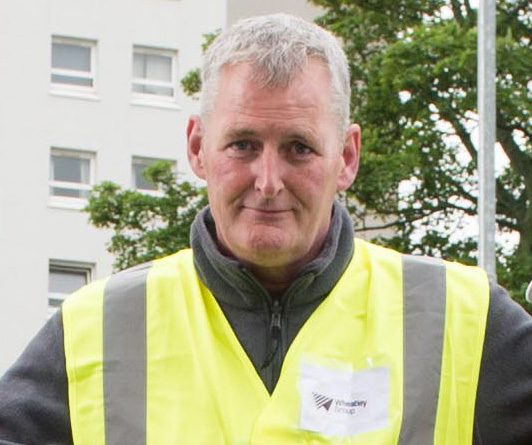