Wheatley Chair Alastair MacNish to stand down later this year

Wheatley Group Chair Alastair MacNish is to retire this autumn. 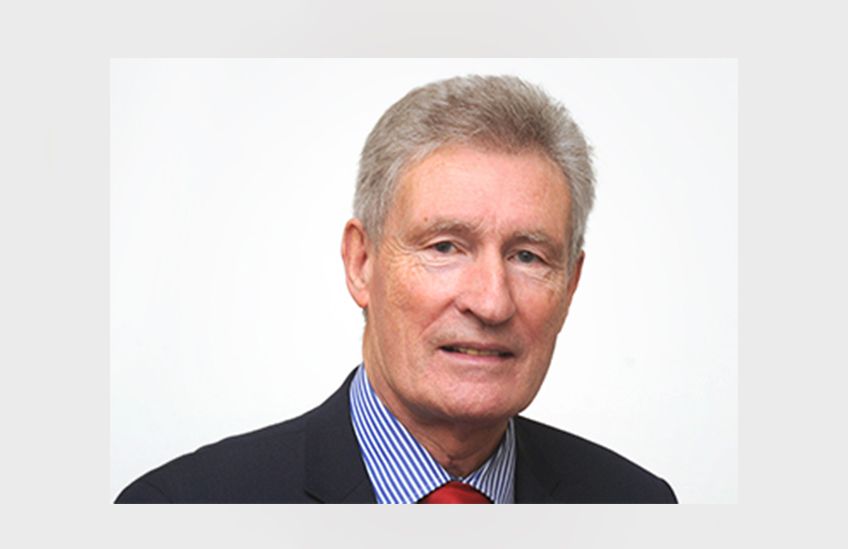 Mr MacNish, who joined the board of Scotland’s largest housing, care and property management group in 2012 and has been Chair since 2015, will step down at Wheatley’s AGM in September. His last six years as Chair have been the culmination of a long and distinguished public-sector career.

“It has been an absolute privilege to lead an organisation that is such a force of good in Scotland,” he said.

After qualifying as a Chartered Accountant, Mr MacNish served in local government, going on to hold several senior positions, including Depute Director of Social Work at the former Strathclyde Regional Council and five years as the first Chief Executive of South Lanarkshire Council, then Scotland’s fourth-largest local authority.

A former chair of the Accounts Commission and Audit Scotland, he has advised Scottish Government in several capacities, ranging from chairing the Advisory Panel on Local Government Leadership to providing expert evidence to the Local Government and Communities Committee on budget setting. He received the OBE for services to local government in 2008.

“There are so many things of which I am proud,” he said, “none more so than the commitment and dedication of staff and board members, who have helped Wheatley raise the bar for service excellence in the public sector in the UK and beyond.

“Today, we stand for so many things: from an award-winning ThinkYes culture recognised nationally and internationally to raising well over a billion pounds of private and public investment and being named – for the fourth consecutive year – the largest builder of social-rented homes in the UK.”

Mr MacNish added: “All of this has been made possible by the dedication of Team Wheatley – staff and board members working together with the people we work for across Scotland to ensure we live up to our motto of ‘Making Homes and Lives Better’.”

Wheatley Group Chief Executive Martin Armstrong said: “Alastair’s leadership has been nothing short of inspirational. He has made a massive contribution to Wheatley’s efforts to build and maintain sustainable, thriving communities and one that will leave an enduring legacy.

“Those leadership skills have been tested as never before during the pandemic and his sound guidance and wise counsel have been invaluable and very much appreciated.”

A sub-committee of Wheatley board directors – under Vice-Chair Sheila Gunn – has begun the rigorous process of identifying and selecting Mr MacNish’s successor.