Why Cody and Ellie love their new Winchburgh home

New WLHP homes have made all the difference for the Salmond family. 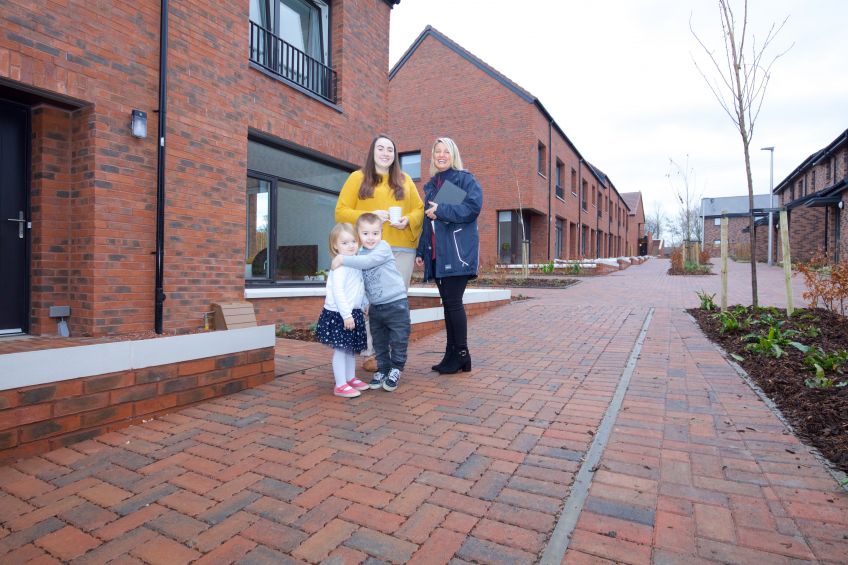 Brother and sister Cody, 4, and Ellie Salmond, 2, moved into their brand new three-bedroom house in Winchburgh with big brother Aaron and mum and dad, Ashleigh and John, last month.

And the little ones are thrilled with their new home – and the back garden in particular.

WLHP, part of Wheatley Group, has just built 55 new homes, including 19 family houses, as part of a major expansion of Winchburgh village, just outside Edinburgh.

They are the first new homes ever built by WLHP are part of plans to almost double its housing stock between now and 2021.

Ashleigh Salmond, 26, said the development in Winchburgh is perfect for families, with plenty of space for everyone and lots for her children to do. 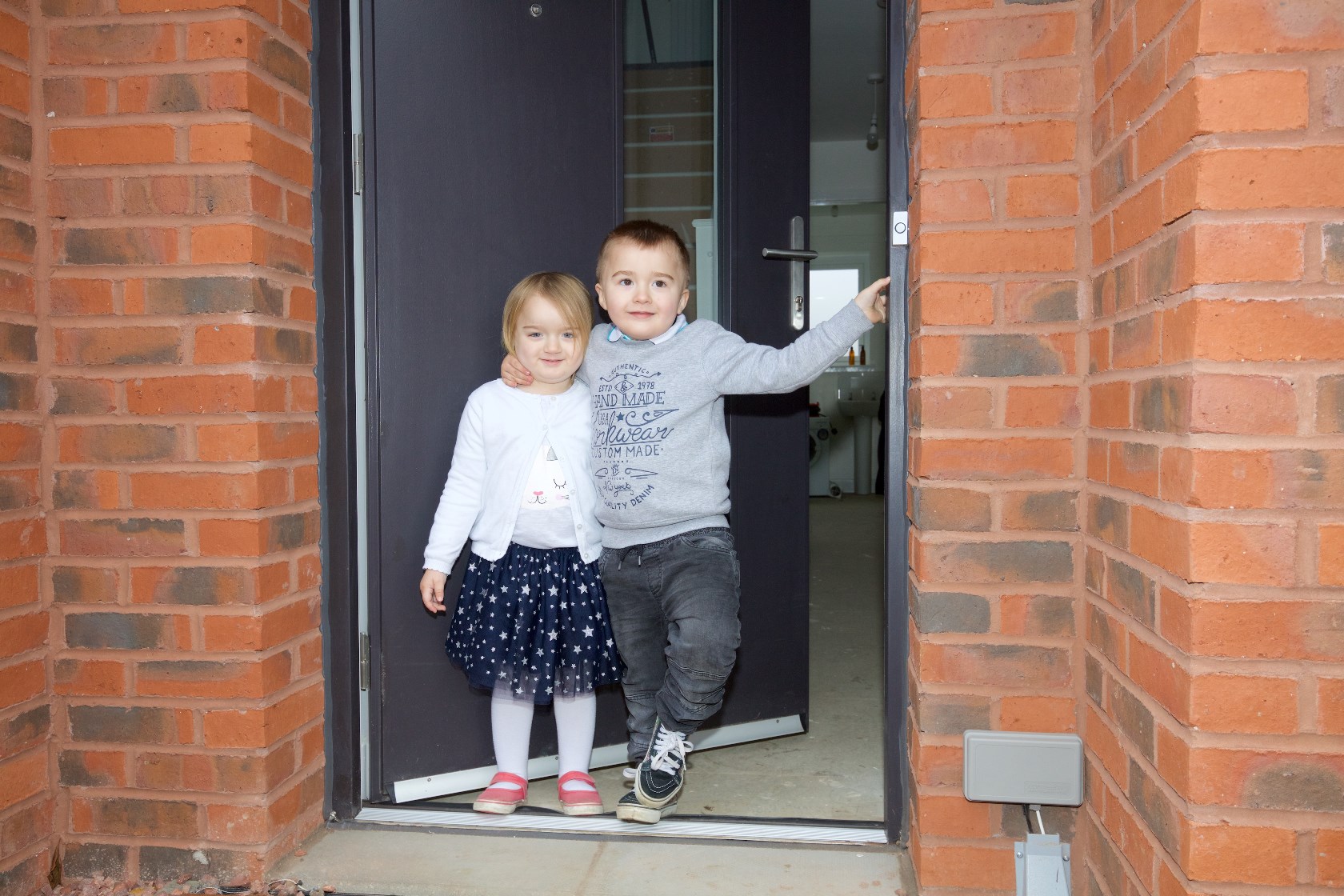 Ashleigh said: “We have our own garden now, and the kids just love playing there.

“We were in a two bedroom flat in Blackburn before and it was really cramped. Ellie, who is two, is so excited to have her own room.

“She is like a teenager – she keeps going in and closing the door.

“Their favourite game is hide and seek because they have so many different places to hide!“It is amazing to have our own garden – somewhere nice where children can play.

"I love just being able to open the door and hang my washing out.

“We have met a couple of the neighbours already. One family has children the same age as mine, so it is nice to think they can play together as they grow up.”

The homes are close to the village primary and nursery schools, shops and doctors surgery.

WLHP’s Head of Housing Alex Lamb said: “Our new homes are helping transform communities and people’s lives.“People moving into our very first new-build homes is an historic moment for us – and I am absolutely thrilled to see the difference it is making already.”

The new homes are part of the £1billion redevelopment of Winchburgh.

It will see the historic village transformed with a new town centre – the first in West Lothian since the 1960s – as well as new schools, healthcare facilities. As well as the 55 new WLHP homes on the site, a mix of 36 flats and 19 terraced family homes, West Lothian Council is building another 41.

The £7million WLHP development in Winchburgh is part-funded by a £3m grant from the Scottish Government.

WLHP is working on 273 new homes elsewhere in West Lothian.

In Whitburn, work is underway on building 85 flats and houses for social rent at Dixon Terrace.The development, which will include 19 amenity flats especially for older people, is due to be finished in spring 2020.

In Livingston, work is expected to start at the end of next year on 146 new homes right in the town centre, a mix of homes for social rent and mid-market rent. They should be ready by 2021.

In Bathgate, WLHP is building another 42 homes for mid-market rent at Jarvey Street.